“AAA” Rating Reaffirmed and Award for Excellence in Financial Accounting 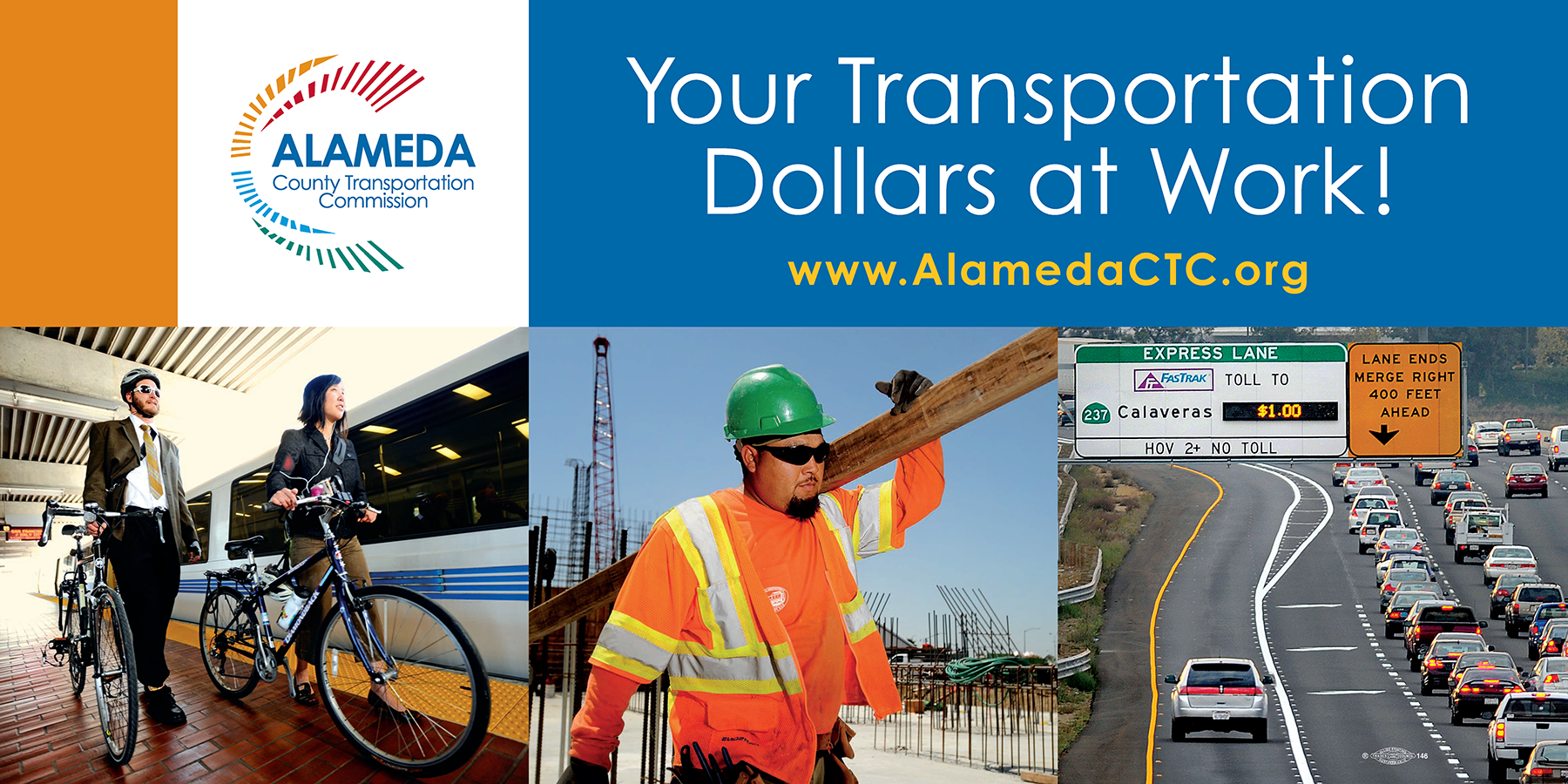 The rating action is reflective of Alameda CTC’s very strong financial position. And the strength of Alameda CTC’s credit profile benefits from the county’s proximity to the thriving San Francisco Bay Area regional economy. With a strong foundation of technology and financial services, the local economy holds not only regional, but national and international importance, and Alameda County continues to grow at rates that outpace the state and the nation.

In July, the Certificate of Achievement for Excellence in Financial Reporting was awarded to Alameda CTC by the Government Finance Officers Association of the United States and Canada (GFOA) for its Comprehensive Annual Financial Report (CAFR) for the year ended June 30, 2018. This award is the highest form of recognition in the area of governmental accounting and financial reporting.

Alameda CTC has a long history of exemplary financial management, with 100 percent clean audits since its inception in 2010. An Independent Watchdog Committee (IWC) annually confirms that Measure B and Measure BB tax dollars are being spent in accordance with the intent of the two measures, and for the 17th year in a row, Alameda CTC received a clean, unmodified opinion from the agency’s independent auditors. The 17th Annual IWC Report to the Public may be viewed on Alameda CTC’s website at https://www.alamedactc.org/news-publications/reports/.