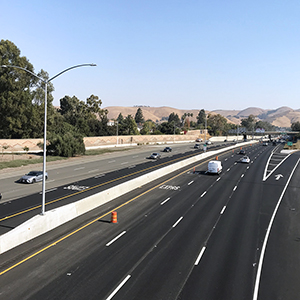 The Alameda County Transportation Commission (Alameda CTC), along with its partner the California Department of Transportation (Caltrans), celebrated the official opening of the Interstate 680 (I-680) Sunol Northbound Express Lane this morning with its first virtual ribbon cutting ceremony.

The new express lane on northbound I-680 between south of Auto Mall Parkway and State Route 84 (SR-84) will now be open to carpools with 2 or more persons, vanpools, motorcycles, and transit vehicles.

One of the most congested corridors within the nine Bay Area counties, the new I-680 express lane will improve commute and travel times by allowing solo drivers access to the express lane via a toll payment system, resulting in reduced traffic congestion.

“We’re excited to help commuters and other motorists arrive at their destinations quickly and efficiently while having choices as to how they travel,” said Caltrans Bay Area District 4 Director Tony Tavares. “Reducing the time spent in traffic reduces the amount of carbon released into the atmosphere.”

Improvements to the southbound express lane are still in progress, and when completed in spring 2021, modifications to this corridor will improve overall freeway operations, access and eliminate known congestion at specific locations, such as SR-262 (Mission Boulevard) and the Auto Mall Parkway exits. Tolling operations for both directions of the express lanes will begin in spring 2021.

“I cannot stress enough the importance of this regional transportation project,” says the I-680 Sunol Smart Carpool Lane Joint Powers Authority Chair Lily Mei, Mayor of Fremont. “Millions of drivers travel along this corridor, and now I can happily say that they will be able to reach their destinations more quickly and more reliably.”

Many thanks were offered by both Caltrans and Alameda CTC to the public for their patience as we worked to improve transportation systems within Alameda County’s highways, tunnels and bridges.

For detailed information on this effort, see the press release or the project webpage.

Click here to see a video of the virtual ribbon cutting. 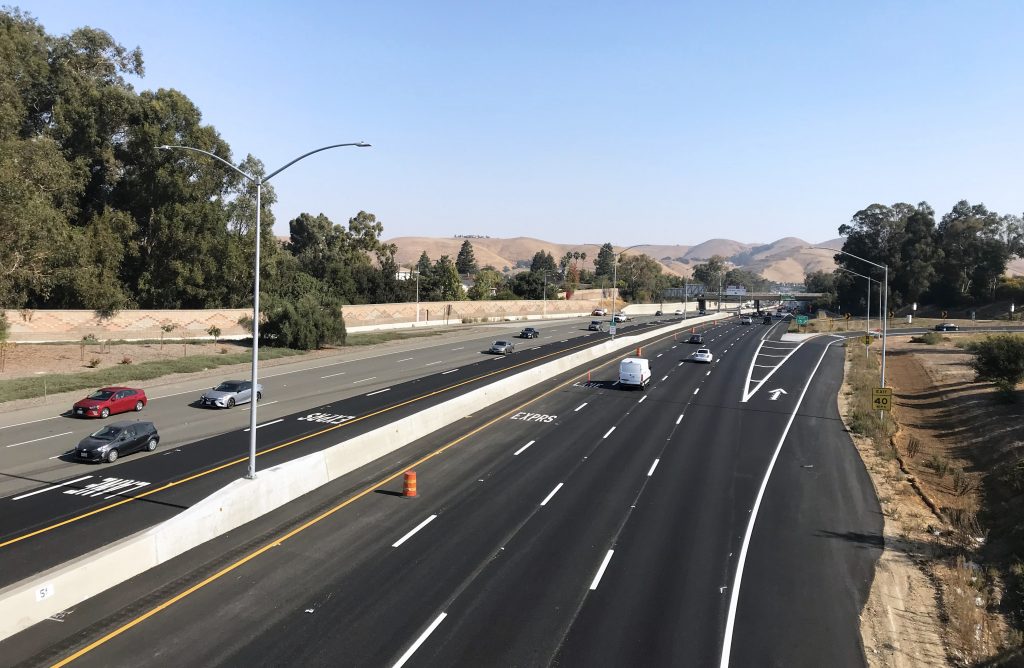