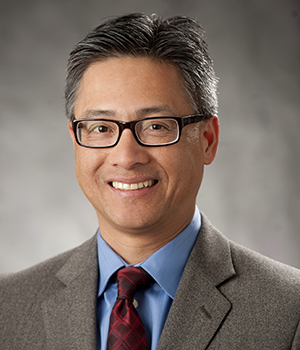 With the support of the Alameda County Transportation Commission (Alameda CTC), Arthur L. Dao, Executive Director and Chief Executive Officer of the organization will retire in December 2019 after more than 33 years in the transportation industry. Mr. Dao’s career has included infrastructure delivery and investments to support mobility, efficiency, access, economic development and the environment throughout the Bay Area.

As Alameda CTC’s first executive director, Mr. Dao led the merger of the Alameda County Transportation Improvement Authority (ACTIA) and the Alameda County Congestion Management Agency (ACCMA) in 2010, which has resulted in improved governmental efficiency and strengthened the funding and delivery of capital projects and programs.

Prior to being the Executive Director of the Alameda CTC, Mr. Dao was the Deputy Director of Alameda County Transportation Improvement Authority (ACTIA). In that capacity, Mr. Dao was responsible for the delivery of the $1.4 billion 2000 Measure B capital program almost 10 years ahead of schedule.

Led by Mr. Dao, notable projects over the past eighteen years include:

“I have been at the helm all of these years, but I am well aware that none of this happens without my excellent and passionate staff,” says Mr. Dao. “It has been my privilege to serve alongside such hardworking and dedicated people that are cognizant of the value of the good work that we do here at Alameda CTC.”