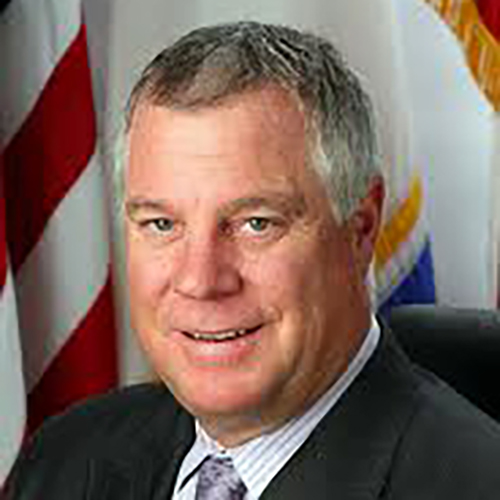 Alameda CTC jointly nominated Supervisor Haggerty for this CTF award with the Metropolitan Transportation Commission (MTC). Currently in his second term as MTC Chair, Scott Haggerty has served with diligence and commitment in an effort to develop and deliver transformative transportation projects, programs and policies with the highest level of transparency and accountability throughout his career. Alameda CTC Chair Pauline Cutter noted, “I am delighted to congratulate Scott Haggerty for being named Person of the Year. In his 24 years of service, Supervisor Haggerty has been one of our strongest and most successful transportation leaders in the Bay Area. On our Commission, he has been directly involved in achieving voter support for billions of dollars to fund rail, bus, road, highway and active transportation projects. For all of us who know him, we see the lasting effect of his work in almost every transportation system in Alameda County and the Bay Area. There could not be a more deserving person.”

Under Supervisor Haggerty’s leadership, Alameda CTC has been able to achieve a number of significant accomplishments and led many transformative initiatives, positively impacting transportation in Alameda County and the entire Bay Area. During his tenure as Alameda CTC’s Chair, he led:

Transportation in Alameda County and the Bay Area has been transformed for the better by the dedicated service and tremendous efforts of Supervisor Scott Haggerty. 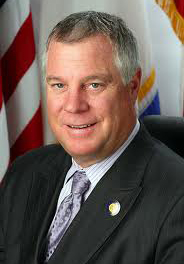