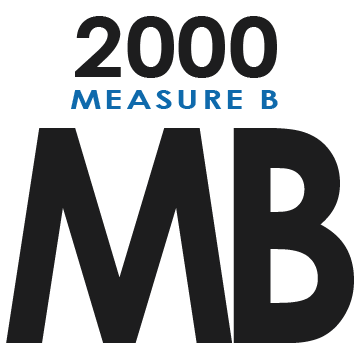 “We’re so proud of the projects that Measure B has funded,” said Alameda CTC Executive Director Tess Lengyel. “We couldn’t have delivered these improvements in safety, equity, sustainability, resiliency and multimodal transportation without the voters’ support. We are pleased to have been able to partner with local jurisdictions, transit agencies and other stakeholders to deliver projects and programs that improve the quality of life in Alameda County.”