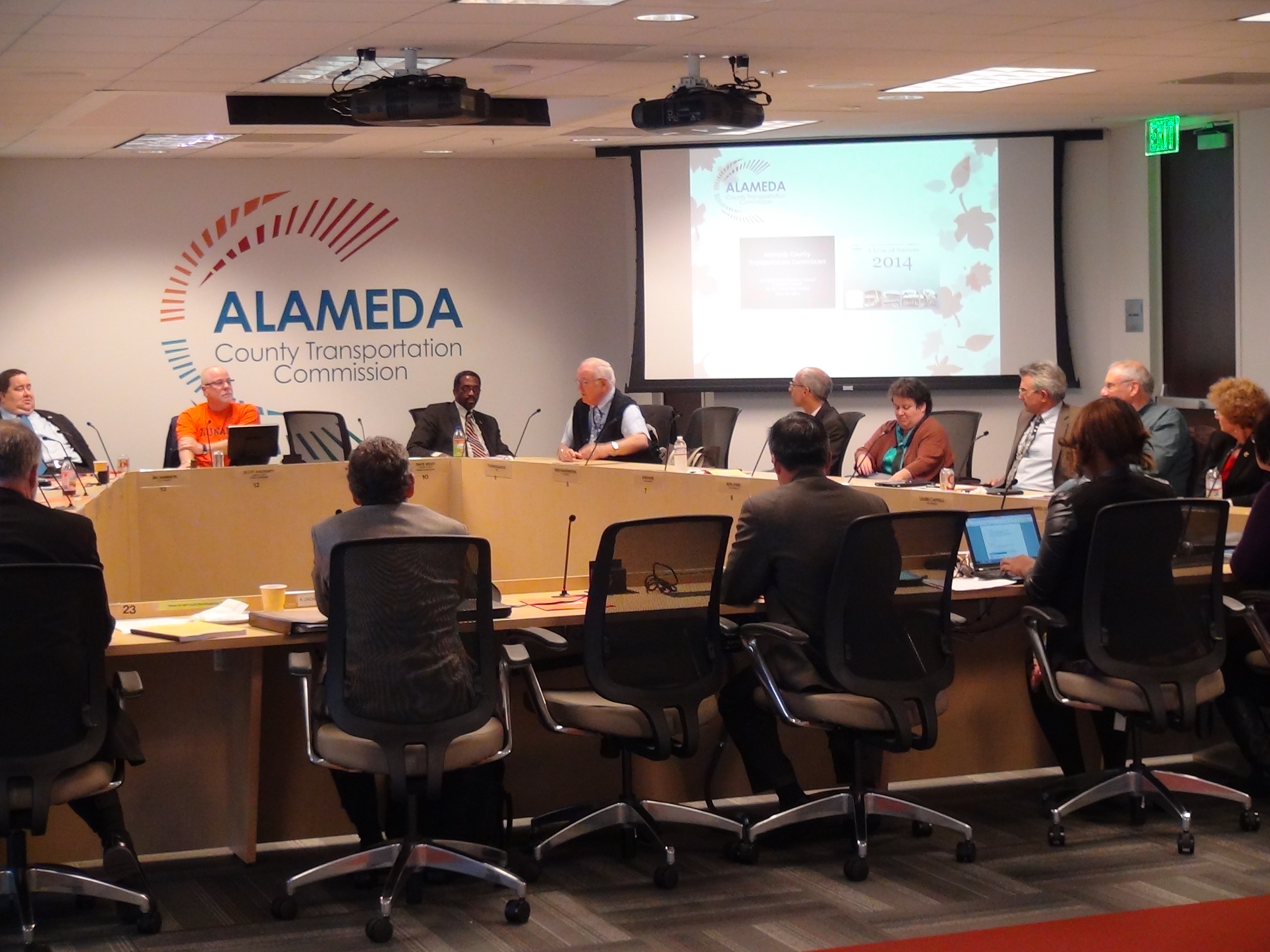 The “Certificate of Achievement for Excellence in Financial Reporting” is the highest form of recognition in the area of governmental accounting and financial reporting.

Alameda CTC has received a Certificate of Achievement for Excellence in Financial Reporting by the Government Finance Officers Association of the United States and Canada (GFOA) for its Comprehensive Annual Financial Report (CAFR) for the year ended June 30, 2017.

“This award is confirmation that excellent stewardship of public funds is a top priority for Alameda CTC, and that Alameda County’s transportation sales tax dollars continue to be in good hands,” says Alameda CTC Chair Supervisor Richard Valle. “This fiscal leadership and financial transparency help to attract additional funds, ensuring the delivery of critical transportation projects and programs.”

Alameda CTC has a long history of exemplary financial management. An Independent Watchdog Committee (IWC) annually confirms that Measure B and Measure BB tax dollars were spent in accordance with the intent of the two measures, and the agency has had 100 percent clean audits since its inception in 2010.

“This award for Excellence in Financial Reporting is a testament of this Agency’s continuing commitment to the highest standards of full disclosure and transparency of financial information to the taxpayers of Alameda County,” says Alameda CTC Executive Director Arthur L. Dao. “I want to commend our CFO and her team for fulfilling this commitment.”

Alameda CTC’s CAFR for the year ended June 30, 2017 was judged by an impartial panel to meet the high standards of the program including demonstrating a constructive “spirit of full disclosure” to clearly communicate its financial story and motivate potential users and user groups to read the CAFR. The GFOA is a nonprofit professional association serving nearly 19,000 government finance professionals.