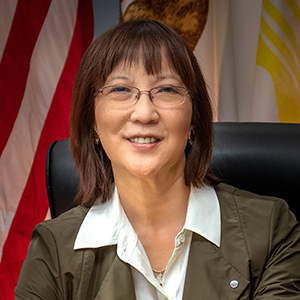 “We are deeply saddened by the tragic passing of Supervisor Wilma Chan this afternoon. She has been at the forefront and a leading voice advocating for children, families and the rights of those most vulnerable. Her service to the entire county and specifically to the City of San Leandro will be deeply missed. As the first woman and Asian American to be Majority Leader while serving in the State Assembly and a powerful leader on the Alameda County Board of Supervisors, she has pioneered changes at all levels for affordable healthcare in our local communities and throughout the state.  This untimely passing is an immense loss to all of us,” stated Alameda CTC Chair and Mayor of San Leandro, Pauline Cutter.

For over 40 years, Supervisor Chan was a strong advocate for children and families. In the Assembly, she authored several groundbreaking bills, including one that implemented a no-lead standard in drinking water pipes and fixtures, and another that made California the first state to ban toxic flame retardants. She served as Supervisor of District 3 of Alameda County since 2011, becoming the first Asian American elected to the Alameda County Board of Supervisors, and spear-heading many community-based initiatives.

Alameda CTC Vice Chair John Bauters stated that “Supervisor Chan was a tremendous leader, always prioritizing those most in need. She tirelessly advocated for affordable healthcare and housing, supporting safe and accessible opportunities for our most vulnerable and marginalized community members. As a powerful champion for human dignity and access to services, her leadership will be deeply missed.”

“Alameda CTC is saddened by the passing of Supervisor Chan who has been a trailblazer and stalwart leader on so many important issues, including health and safety.  Our deepest condolences go out to her family, colleagues and the communities she served in Alameda County,” said Alameda CTC Executive Director Tess Lengyel. 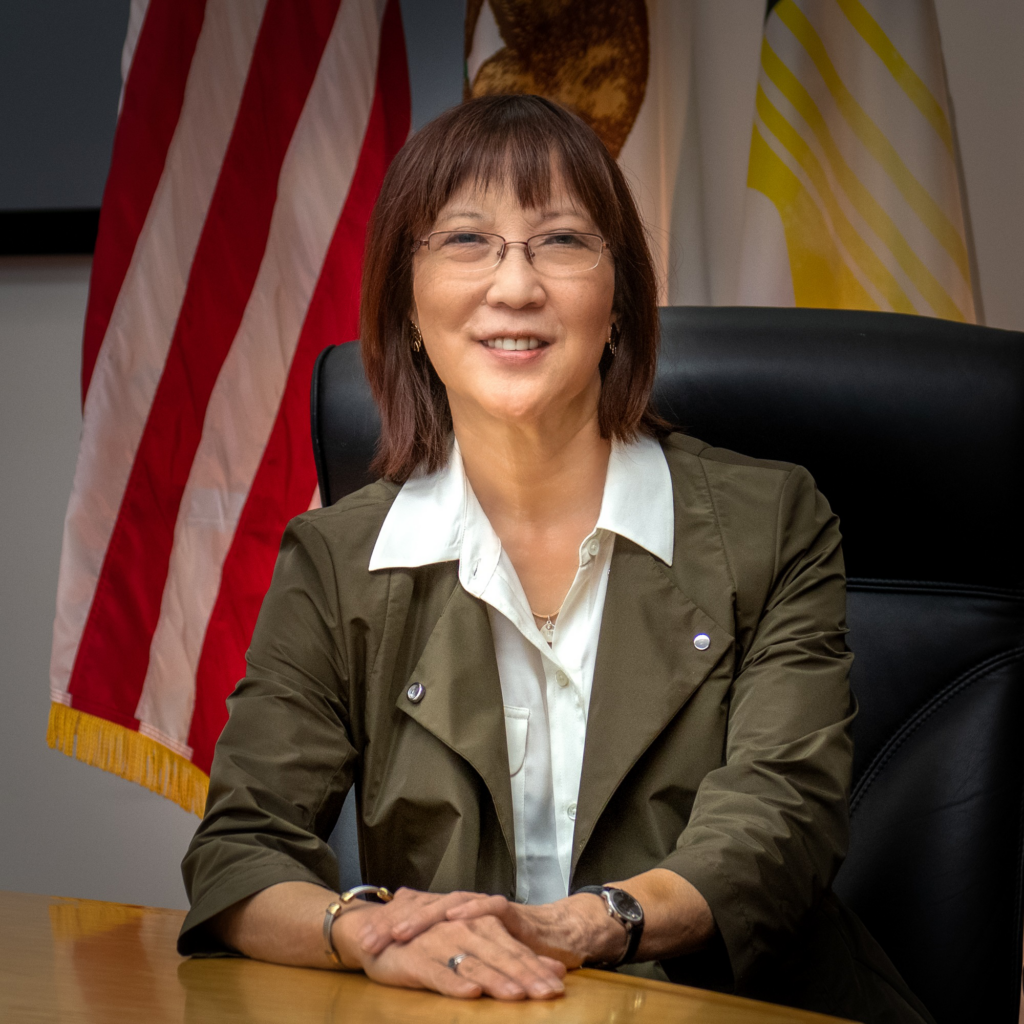